The Doctors Eyes Only podcast community knows that life is multidimensional, and creating “wealth that matters” goes beyond the balance sheet. Join us twice monthly to hear from inspiring physician guests and subject matter experts with unique insights for physicians in both life and business. Glean clear takeaways to improve your life and medical practice starting today and leave inspired to live your own “wealth that matters.” 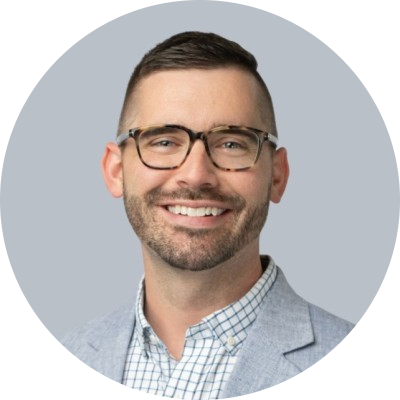 Just like you wouldn’t see your cardiologist for knee pain, Kameron fervently believes physicians deserve an advisor that is a specialist rather than a generalist, and his advisory practice is primarily focused on orthopedic surgeons. Kameron loves coming alongside these highly motivated, specialized, and short-on-time surgeons to guide them on their practice and personal finances allowing them to focus on what they love – being world class orthopedic surgeons. From surgery center analysis to proactive asset protection planning, from debt structuring to innovative tax planning strategies – surgeons nationwide have come to view Kameron as their “first assist” for their financial lives.

Kameron served as an advisor with PNC Bank and then State Bank from 2012-2019 before joining the team at Vestia. While Kameron appreciated the experience gained in his career with two exceptional banks, the independent Vestia platform allows him to provide a broader range of independent options and competitive solutions for his clients. He is particularly adept at navigating complex issues facing medical practice owners as a result of his background in banking and remains well connected in the banking community.

Similar to the surgeons he serves, Kameron highly values a continual refining of his craft, which has led to a rich educational and training background in Financial Planning and Wealth Management. He graduated with his BS in Business Administration from International Business College in Fort Wayne, IN. He went on to become an Accredited Wealth Management Advisor®, a CERTIFIED FINANCIAL PLANNER™, a Chartered Financial Consultant®, and he isn’t stopping there! Kameron is currently pursuing a Masters of Science in Personal Financial Planning and Taxation.

Kameron and his wife Autum live in Huntertown, IN with their two dogs Oakley and Kingston. 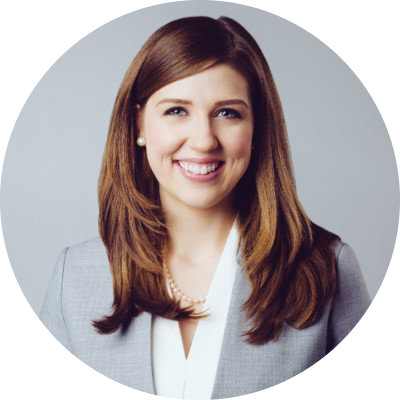 Lauren has never been one to shy away from a challenge, so it’s no surprise that she decided to cofound a financial planning firm just weeks after giving birth to her first child. She has been a trailblazer in many areas of her personal and professional life, bringing a dynamic blend of strategic vision, productive solutions, and great care for people to her role at Vestia.

Lauren started her career as a financial advisor in 2010. Her expertise has led to her being a sought-after speaker for physician groups throughout Tennessee, Alabama, Georgia, and the surrounding areas. Physicians appreciate her natural ability to translate complicated financial concepts into illustrations that they can remember. In 2021, Lauren was named locally as one of Nashville Business Journal’s 40 Under 40* and nationally as one of InvestmentNews Top 40 Under 40** across the financial advice industry. Her thought leadership has also been featured in national publications such as ThinkAdvisor and Barron’s.

Although Lauren works with many types of specialty physicians, she has a niche working with high-caliber female surgeons. Not only is she a strong advocate for equal pay for these women compared to their male counterparts, she is also passionate about empowering them to spend their time purposefully rather than tethered to their financial responsibilities. As an accomplished financial advisor, executive, and mother of three, Lauren is juggling work and home responsibilities right alongside many of her clients.

Lauren graduated from Vanderbilt University with a degree in Economics and minor in Financial Economics and was inducted into the International Economics Honor Society, Omicron Delta Epsilon. She completed further training in financial planning at Emory University and is a CERTIFIED FINANCIAL PLANNER™. She volunteers as a CFP® WIN (Women’s Initiative) Advocate to raise awareness about the profession for young women.

Lauren and her husband, Nick (a teacher at The Harpeth Hall School), met as undergrads at Vanderbilt and have resided in Nashville for over 15 years. They both grew up in small towns and love that Nashville gives them all the excitement of a city without compromising the small-town values so important to them as they raise their three young daughters.